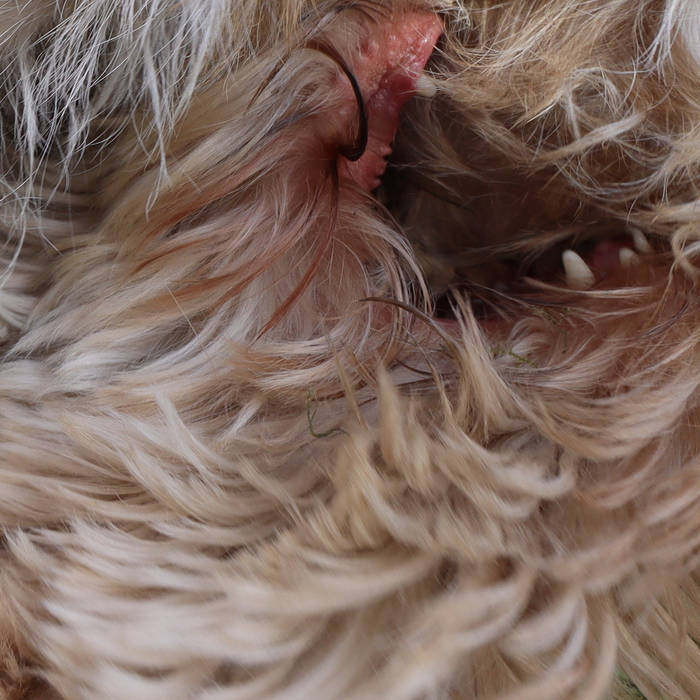 As a bassoonist as well as a composer, I have been interested un using my instrument to be able to create sounds which would make us doubt theirs source. Focussing on extended techniques such as multiphonics, ‘fake’ positions and quarter tonal tuning, I recorded some sounds to work with.

Veils also started as an exercise, but this time in audio processing: no synths, no drums - only bassoon.

As a young bassoonist, I spent many hours travelling to gigs and rehearsals, mainly by train, so when I started filming this video, around the intricate railways of SW London, I wanted to show a glimpse to that other side of the music world: the travelling. Even without being as exciting as the performances themselves, the travelling time is sometimes a very important and settling moment. Giving us space to balance, centre, get ready for the performance ahead, fitting that extra last finger practise in that tricky bar, or even just zoning out to the landscape listening to music, it creates a mental space which gets us ready for it once we arrive to the destination.

Bandcamp Daily  your guide to the world of Bandcamp