Prophän - The Almighty Will Always Have His Eye On You (K018S) 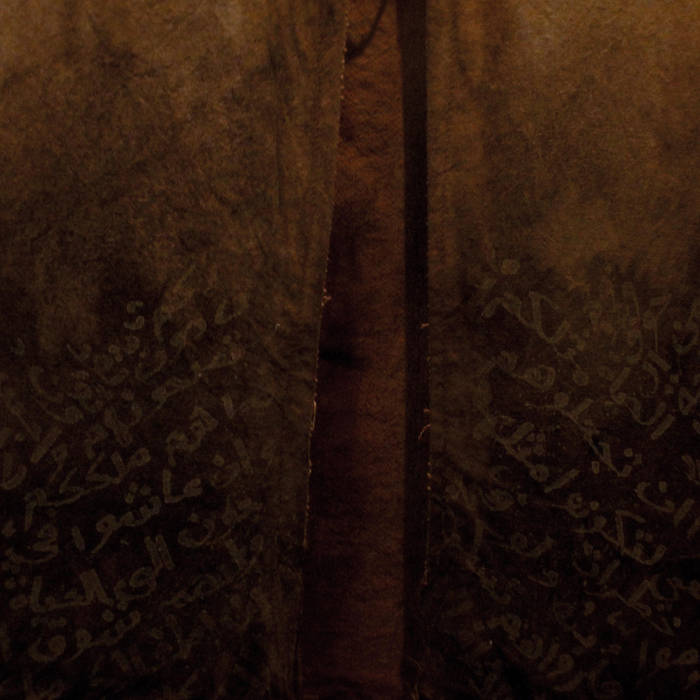 This is the the single, releasing worldwide on Friday 8th January from the forthcoming debut album by Prophän released on Khemia on 15th January 2021. Exclusive Bandcamp pre-order.

Prophän is the solo electronic music project of Othman Cherradi, based in Casablanca, Morocco. Cherradi runs the experimental techno label Rhadâb and is the co-founder, alongside Nova Ouacheb, of Mindless a series of live events, podcasts and radio broadcasts.

Prophän acknowledges a wide spectrum of musical inspirations, ranging from industrial and post-punk to the undeniable influence of local trance-inducing musical practices and customs that surround him in North Africa.

In Cherradi’s own words “This album is a culmination of all those influences and was formed at the beginning of the pandemic, a time of great confusion where I felt creating something new and authentic was the only way to get past the feelings of emptiness and impending doom. It is an attempt to bridge between islamo-sufism and industrial music . It was made with religious fear as a main motivation, the world is crumbling apart, the judgement day is nearing, repent before it's too late”.

If you like Prophän - The Almighty Will Always Have His Eye On You (K018S), you may also like:

Bandcamp Daily  your guide to the world of Bandcamp